Hands on with the Nintendo Switch!

Finally got my hands on the Nintendo switch. In the hands it feels suprisingly light for what it is. Joycon controllers slide onto the sides of the roughly 6 inch tablet, and sit comfortably when playing the switch in hand held mode.

Nintendo also presented refinements of their motion control and haptic feedback. Calling the vibration feature HD rumble, in the presentation most people including myself were skeptical of this as a feature, but when I actually tried it out in one of the 1-2-switch mini games (due to release with the console), I was impressed. 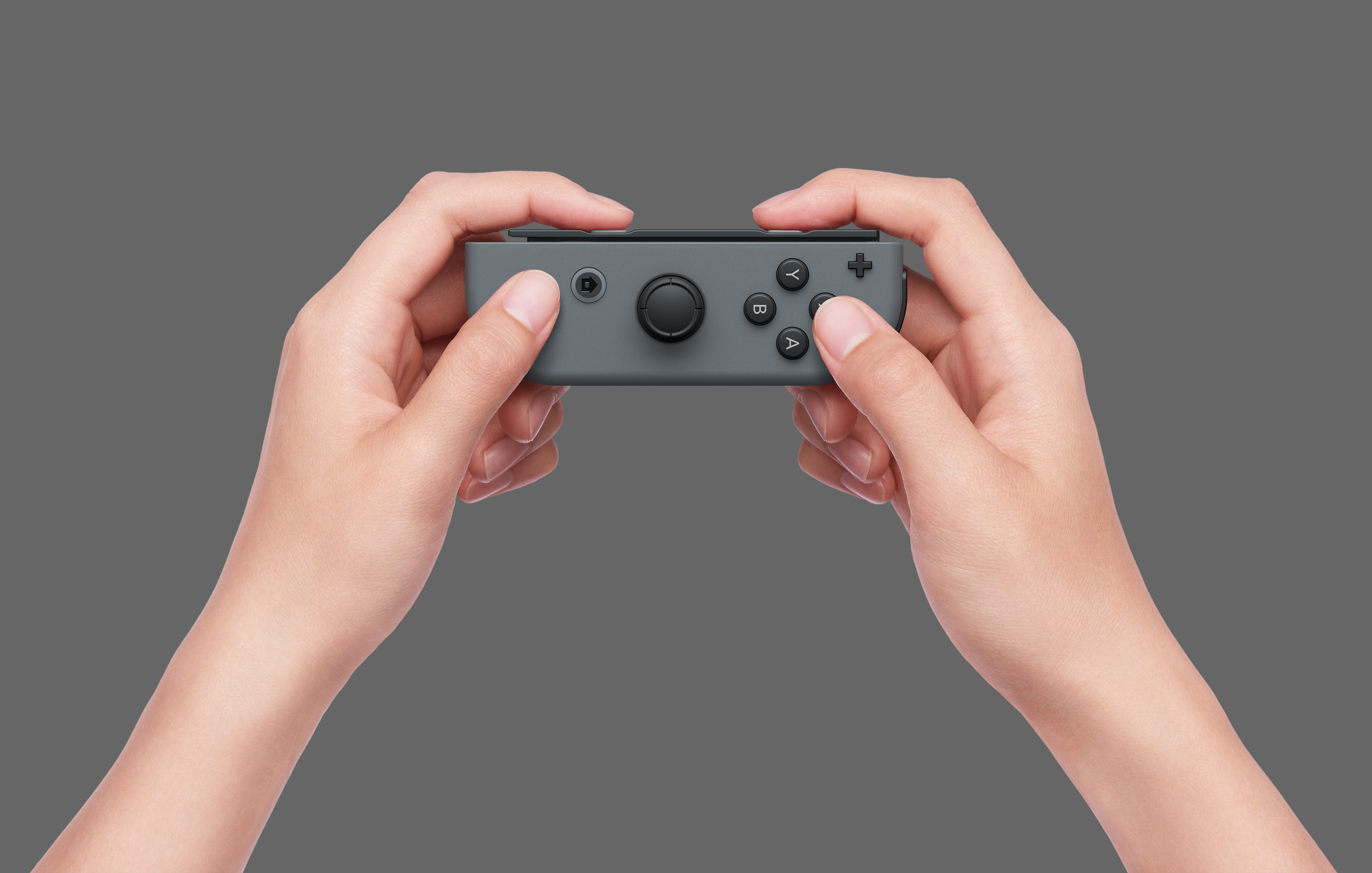 In the game I had to tilt the joycon (pictured above) about, feel and guess how many balls are in the box. Although I know this is an illusion of motors and sensors, the joycon actually felt like a match box containing marbles. Tilting it side to side gave the sensation of these marbles rolling about and hitting the edge of the virtual box. Impressive this demonstration of the HD rumble feature it may be, but wonder if this will really be used to the full extent by games released in the future, particularly I find it difficult to see a 3rd part develop a game that makes proper extensive use in the way that the 1-2-switch game does. 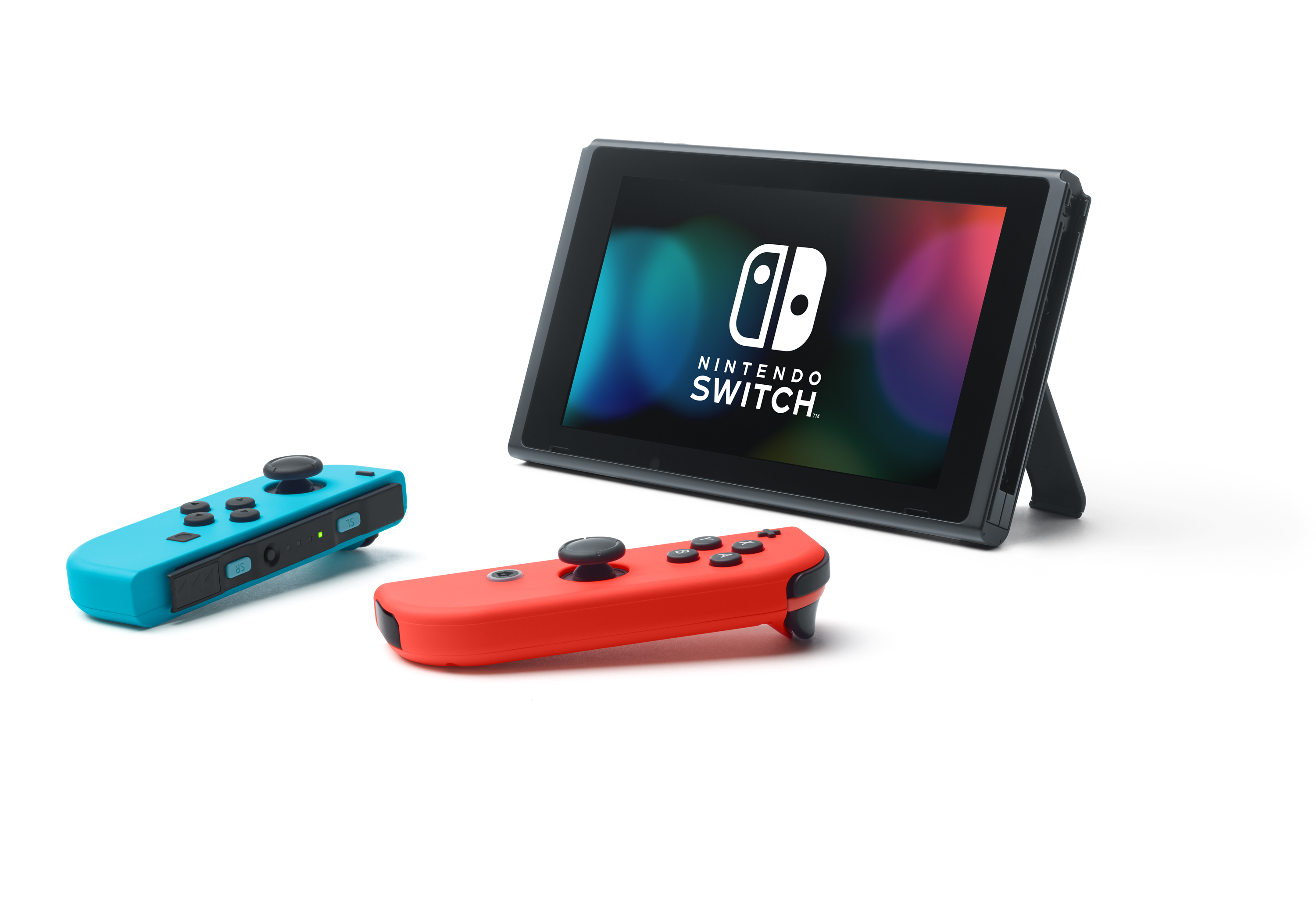 The main unique selling point of the switch is the ability to play the console at home on your TV and then take the same game away with you on the console to play anywhere else. The home portable hybrid has meant that Nintendo in design has had to sacrifice in power to get a comparable experience portable and docked at home. In my use of the console I could not easily discern any difference in the graphical experience, although with closer inspection you can see a reduction in resolution in handheld mode. It will remain to be seen if this is just an observation the keen eyed will find or something that will irritate the general consumer. A few journalists have even noted that the console actually has a frame rate difference on Zelda Breath of the Wild, but rather it being an issue in portable mode, it has been reported that this is in home, docked mode. I did not notice this, and wonder if the time the devices had been out and being used may have contributed to the reports from other journalists. Indeed I noted the switch console itself giving off a bit of heat whilst playing Zelda. 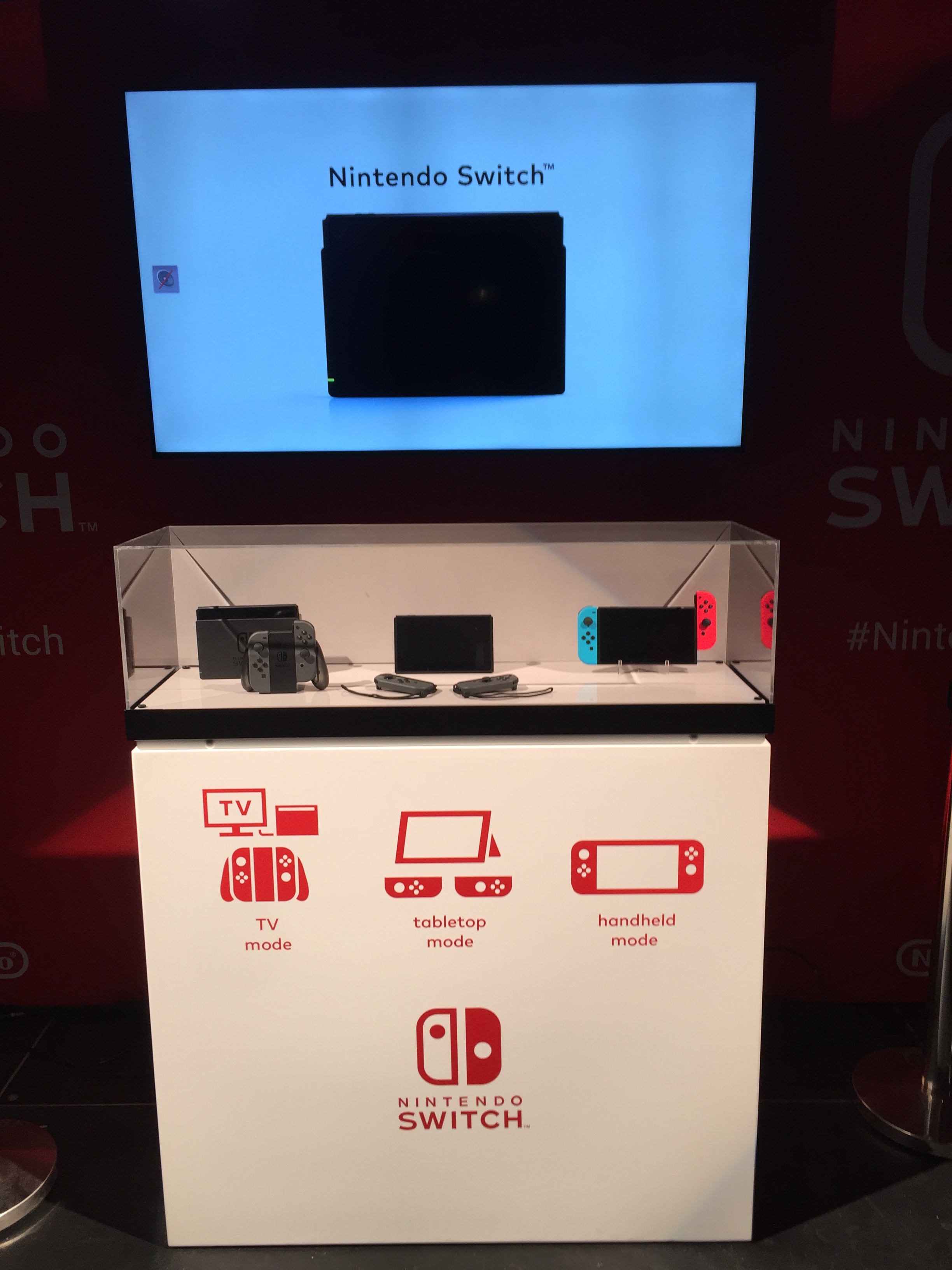 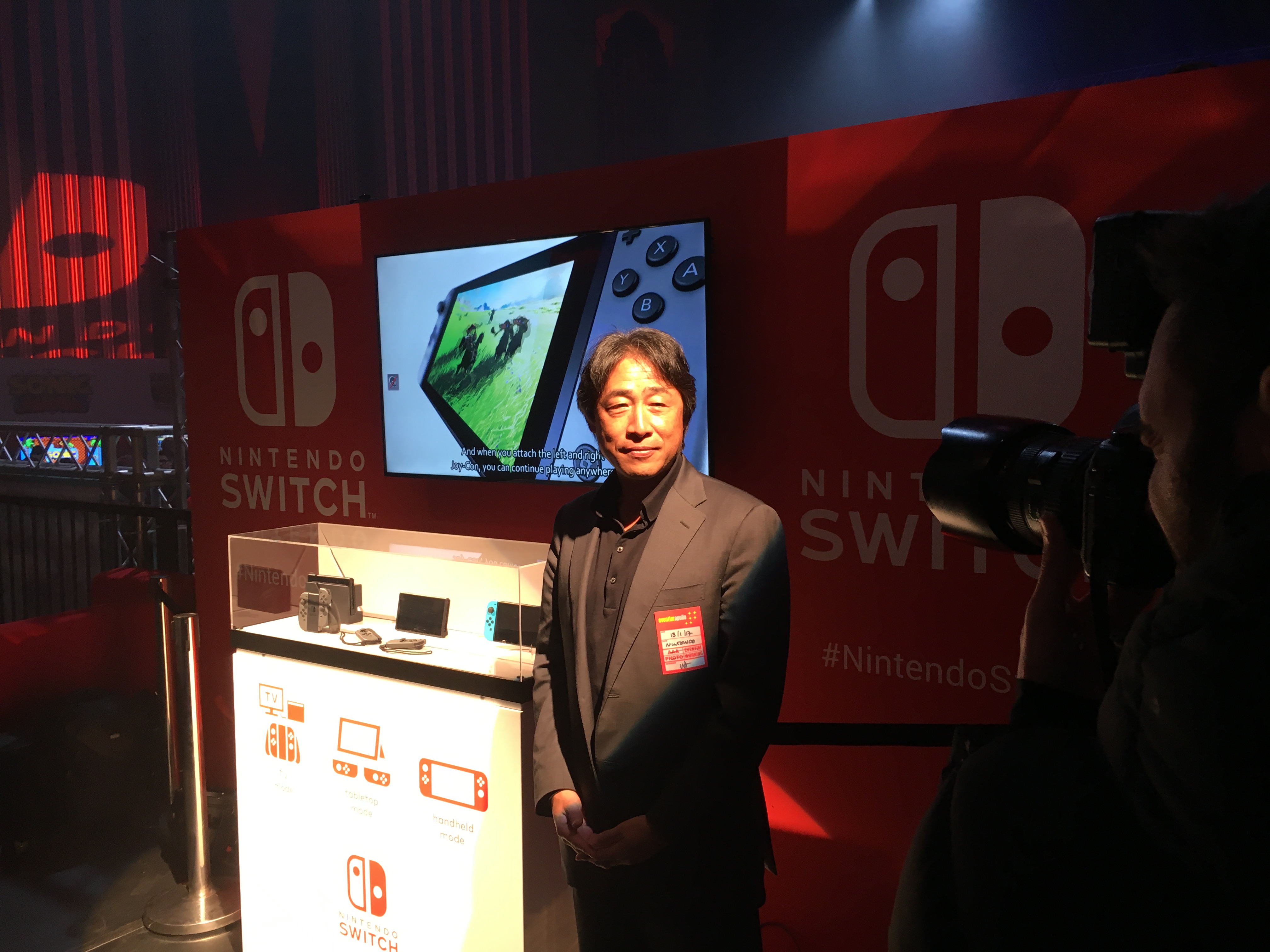 I think out of the gate, the Nintendo Switch will sell and sell really well, it is a little pricey at £279 base console and Zelda costing from £59, but there is enough hype about the console and a good unique selling point to drive the sales initially. Its performance in the long run will really depend on the games released and their exploitation of the Switches features. If games are forthcoming from 3rd parties as indicated by many reports, then the ability to tailor the game to run sufficiently comparable in portable mode will be key. It is a new and interesting play off for some developers to consider, performance (accepting whatever graphical hardware is in the Switch) versus battery life.

Generally you can observe that when a entity encounters an existential precipice, for whatever reason that entity will either perish or change to survive. Usually these changes are significant and impressive, whether they fail or succeed. Nintendo is facing an existential precipice when it comes to gaming on a console, the Nintendo Switch is the change to address this particular void, made to survive a future that will see more smartphone gaming eat away at the home/portable dedicated gaming console market. I believe it is a strong candidate device to bring Nintendo back from the edge it clearly has anticipated.