Nintendo give details on the Switch (Hardware)

So Nintendo finally had their live stream from Tokyo. Where president Tatsumi kimishina was on hand to introduce us in more detail to Nintendos answer to the next generation of home games console. A console with a difference, rather than being just purely a home console (WiiU) or a console for portable gaming console (3DS), this console is both in one.

Key facts from presentation about the Switch: 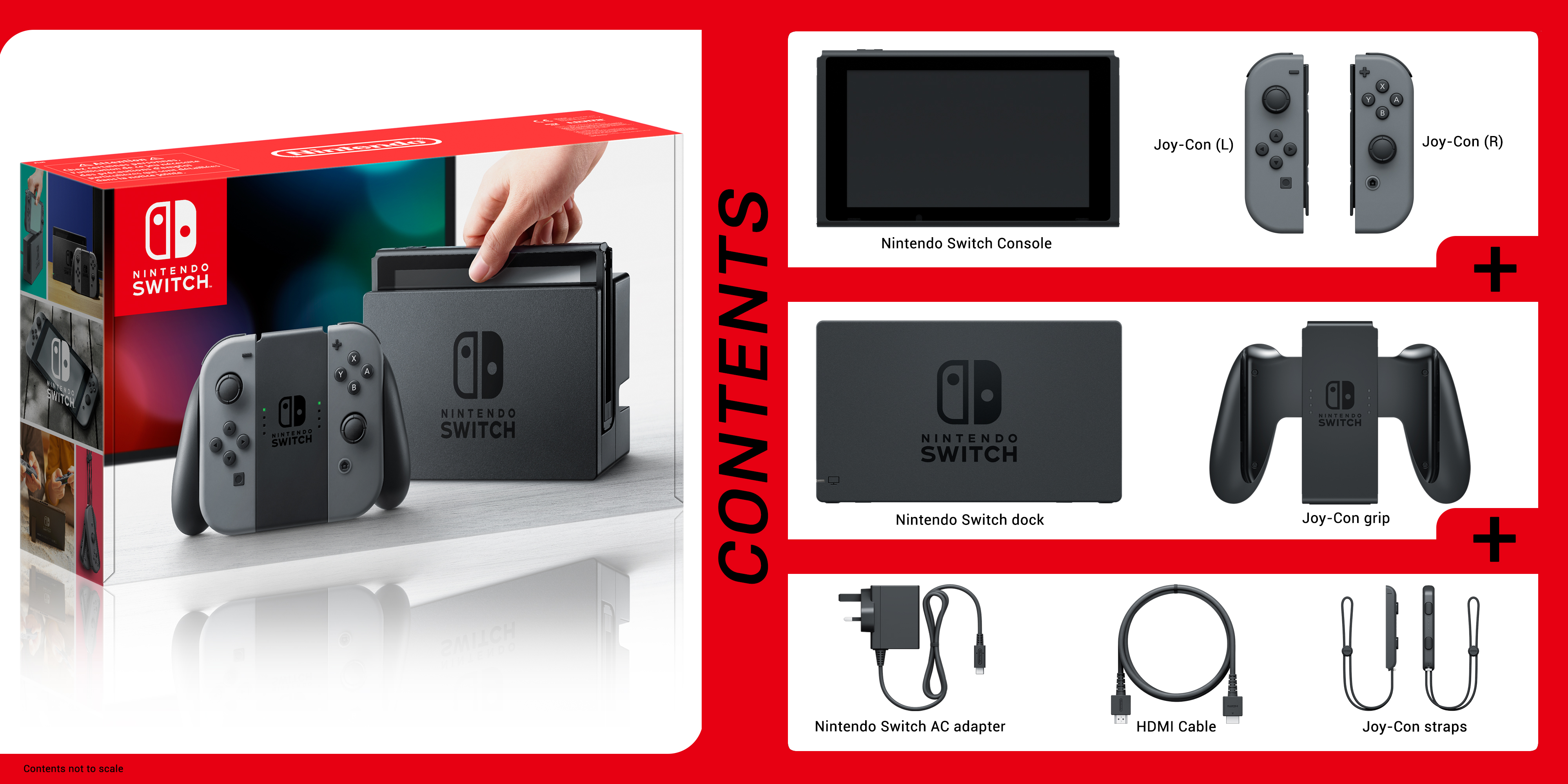 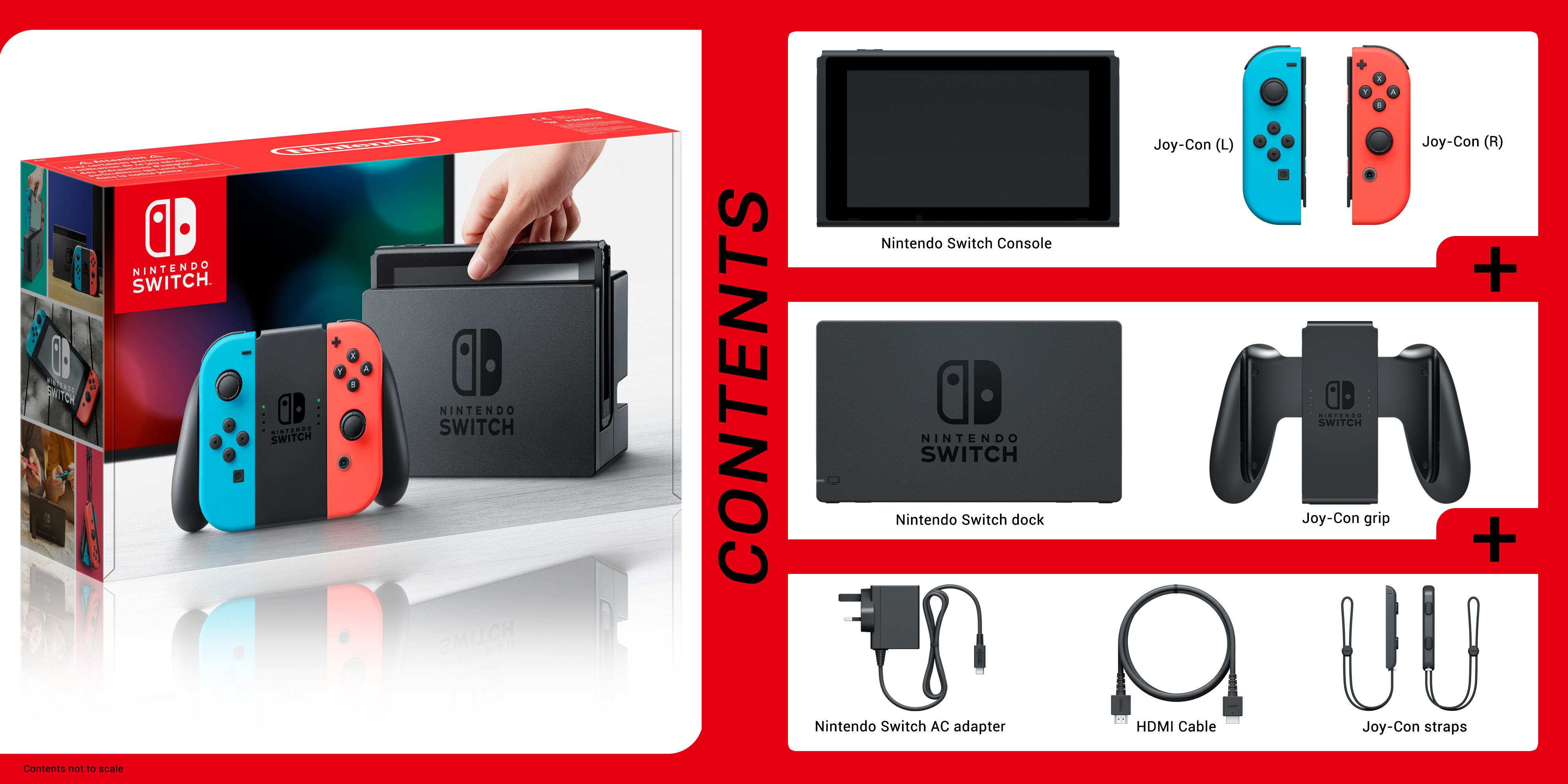