God of War - latest in franchise, eagerly anticipated, worth it? 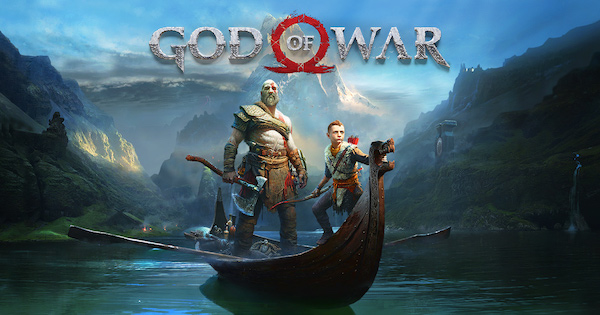 There is definite great value to cost in this game, even with the mild performance issues with PS4Pro and 4K HDR. Beautiful to look at, engrossing story.

A well known series attributed to the Greek god of war Kratos. What was originally a hack and slash game, has evolved in this latest release, due for release on the 20th April 2018. The game takes place in a Norse mythology backdrop as oppose to the original Greek mythology.

The game, as most would expect for a modern release, has stunning 4K HDR visuals, albeit PS4 4K (insert debate over whether this really should be called 4K, lets assume that yes it is 4K). You are convincingly brought into a Norse world with mythology intact, cleverly woven story to make Kratos latest outing a visual delight. It must be noted that on occasions the 4K HDR 30fps performance did drop a little on the PS4Pro, with some frame rate issues, nothing that would effect the average gamer, but visible if you pay extra close attention. Even if this does bug you, the game lets you ‘favour’ performance in its options, dropping the resolution to 1080p and giving you 60fps. 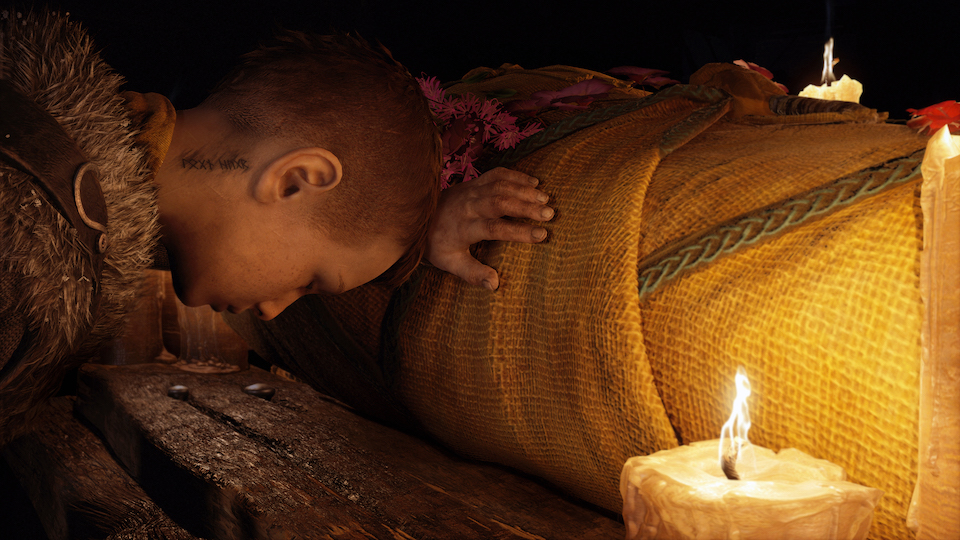 The game gives a level of freedom in your roaming around as Kratos, with son Atreus in tow. However the game is not a ‘true’ open world game, so you cant just pick a direction and go, although the game does well to give a feel of open play whilst still keeping you in the area and on track for the story being played out.

More than just slash and bash

Previous instalments have been heavily based on slashing and bashing through enemies of varying degrees of difficulty. This game has a new integral mechanic; Atreus. Kratos’s son. After the death of your wife, you and the son she bore you are charged with her last wish to have her ashes spread across the highest peak in the 9 realms. Kratos with his divine origin shrouded from his son embarks on a journey part in quest, and part in an ongoing development of his relationship with son. A sometimes touching story of a father and son complements the Arteus helper mechanic, in battles and puzzle solving. The hack and slash is still there, with a more Norse ‘Leviathan Axe’ (imbued with magic….ooooh) 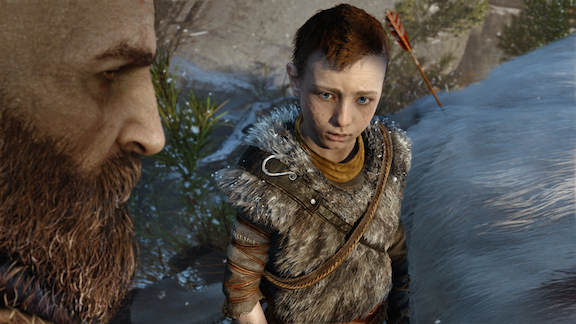 Game retails £46 ~ £52, with the obligatory in game extras for deluxe editions of the game.

In short yes, God of War has clearly gone through a gameplay and aesthetic redesign from the ground up, always a risky endeavour, you can end up with something amazing, leading to an industry milestone, however you risk making a lemon of a game. God of War isn’t quite the industry milestone, but a pleasantly challenging and engrossing endeavour. One I can recommend to those who think a good game is more than just the action, and place credit in a really good story. It is also nice to see a game that makes family part of its core story when that is usually not the preserve of a classic 3rd party action adventure like previous God of War games.